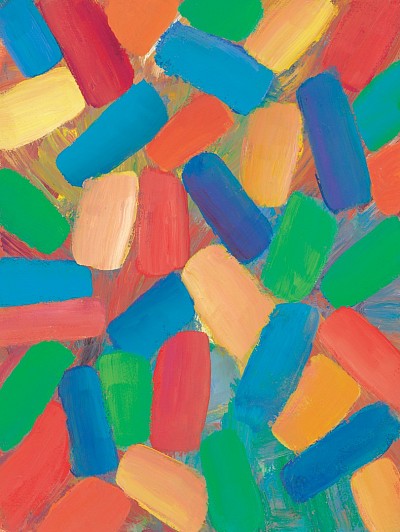 A Short Morning Practice to Remain in Good Shape

Qi Gong has been practiced in China for more than 5,000 years. “Chi” means energy or breath, and “Gong” means work or practice. Qi Gong consists of a number of exercises that enable us to connect to cosmic energy and to integrate it in our body. The goals of the Qi Gong adepts are health and longevity.

This set of exercises trains all the muscles and joints of the body. It is fast and not too demanding for those who are lazy or have little time, but nevertheless want to stay in good health and keep a flexible, young and vigorous body. I recommend doing these exercises just after getting up. It is a good way to wake up, to quickly stimulate and energize every part of the body and be fresh as a daisy to begin the new day. It is also an excellent exercise for those who practice a sport that needs all parts of the body, like golf.

When the weather allows, it is recommended to exercise outside or in front of an open window. Unless told otherwise, do every exercise 20 times (or 10 times on each side or in each direction). The whole set takes about 10 to 20 minutes, according to your rhythm.

All the exercises are done standing. For all postures, unless told otherwise, the feet are slightly apart (a little less that the width of the shoulders) and well anchored on the ground, the knees are bent slightly and the centre of gravity of the body is in the hara (in the abdomen, 5 cm below the navel).

The list of exercises following is really a reminder, that I have tried to make as vivid as possible. However, if you have never practiced Qi Gong before, it is best to attend a demonstration or take a course, in order to understand the movements well.